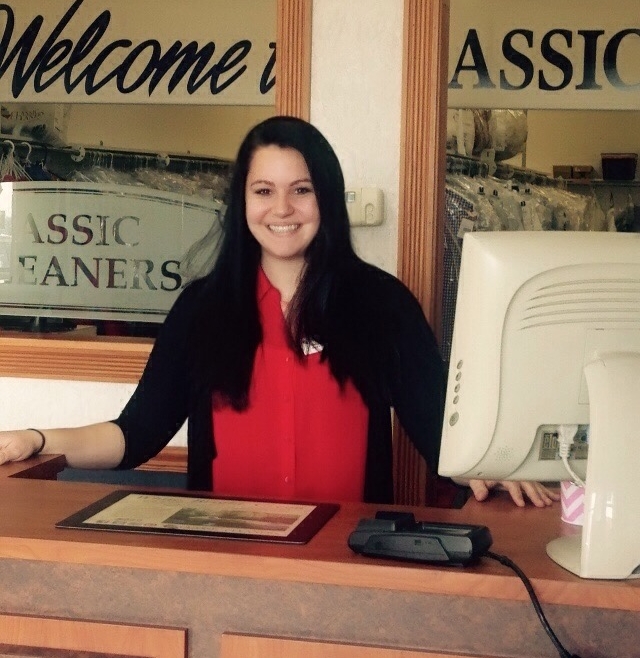 Nicole and Larry met at work early in Nicole’s career with Classic Cleaners when they both worked in our Route Mark-in department.  They spent roughly 7-8 months working together and becoming friends and dated 3 years before they were married in March 2015.

Marrying into the Dickey family, Nicole inherited 6 nephews and 2 nieces between the ages of 2 and 9 years.  Her immediate family includes an older brother and she’s an Aunt to his four year old, Brennan.  The holidays season is a special time for her and she’s anticipating tons of fun now that her family has been enhanced.

Loving to travel, it’s no surprise that Nicole chose a destination wedding to Maui, Hawaii to say “I Do”.  She’s also traveled to Florida and Las Vegas (for Larry’s 21st Birthday) but she would love to travel more.  She says if she were a toy, she’d be a remote control plane so she could fly all over the place and see the beautiful views from above everyone and everything.  And, if she had to spend 100 days on a deserted island she would have to take a long book, a knife for protection and/or food, lighters or matches, water and a bike to keep her occupied.

In her free time, Nicole says she likes to “be crafty” and make unique “knick-knacks” to decorate her home.  She also likes to camp and ride four-wheelers/dirt bikes; go out to dinner and to the movies; spend as much time with family as possible; and she has a soft spot for animals.  Just recently, she rescued a Great Dane Puppy named Nelly.  This lucky pup joined her two other dogs, Zoe and Pepper.  Nicole says she’d like to go back to school someday when the time is right to be a Vet Tech or something in the animal field.

Nicole enjoys managing our Carmel store located at 5790 E. Main Street because of its customer facing attributes.  She likes making a connection with each and every customer.  She says, “You never know what kind of day they are having and it is a good feeling when you know that you somehow made their day a little better”.

That statement speaks volumes about why Nicole is a valued employee with Classic Cleaners.  Thanks, Nicole!

Be sure to stop in and say hi to her next time you’re in the area! 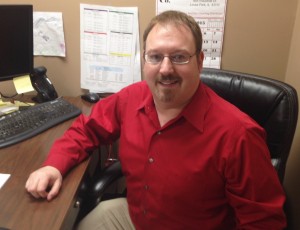 The Man Behind the (Shoe) Curtain: Brian Buttrum 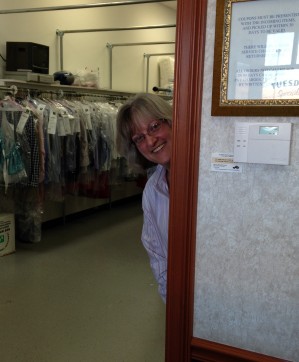