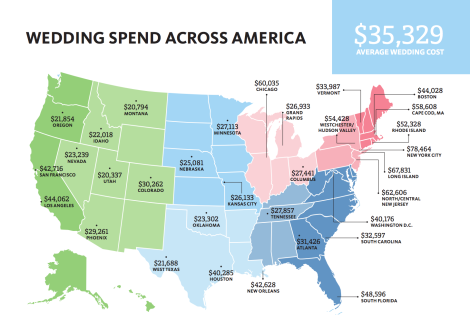 It’s been almost 15 years since I got married but I still remember writing the check for our reception and it was a punch in the gut even then. My family and my Husband’s family helped with various pieces of the wedding day puzzle but he and I were responsible for our reception.  I didn’t add up each receipt, but I have a general idea of what we spent on the entire wedding activities and it falls substantially shy of what couples spent in 2016!

On their website The Knot also reveals some interesting statistics about 2016 weddings.  And you know what??  Looks like my Husband and I were “right on” with our ages – I was 27 and he was 31.  Now don’t go doing the math to see how old I am now… :-/

How much would you, or did you, spend on your wedding?  Where do you fall in terms of the survey’s “average”? 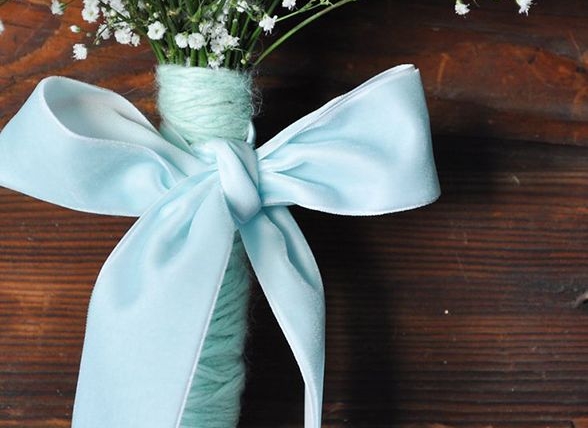 10 Creative Ways To Wear Blue On Your Wedding Day 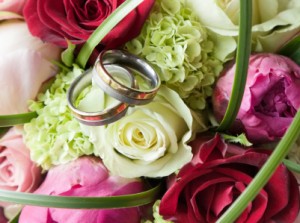